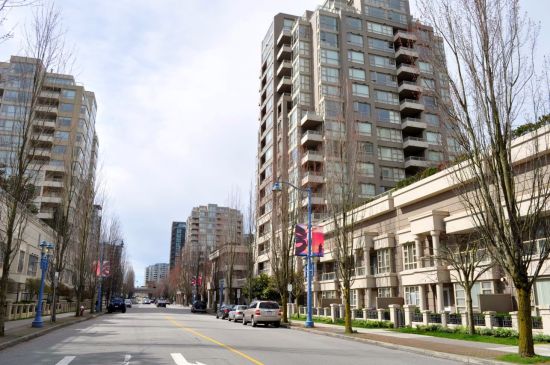 We visited Richmond to see the Brighouse district, tagged by local government as an emerging urban village. We parked on the mall roof, an unvillagey place to start. After a walkabout of the area, our friend Bob Smarz decided that this is a real neighbourhood,  judging from the vitality of the Asian shops and the Public Market. I am undecided. 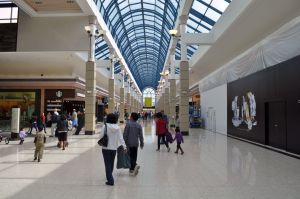 In its 2011 census, StatsCan put Richmond’s population at 190,000, with more than 40 per cent of residents speaking a language other than English at home.  Richmond city officials want to focus future population growth in the central area (see page 2-3 of the 2009 Central Area Plan), mostly in six designated urban villages. As I said in my previous post, I find the “village” vision difficult to grasp: the same six precincts would see significant growth in commercial, industrial and public-sector employment, and would also provide cultural and entertainment services on a regional scale. END_OF_DOCUMENT_TOKEN_TO_BE_REPLACED