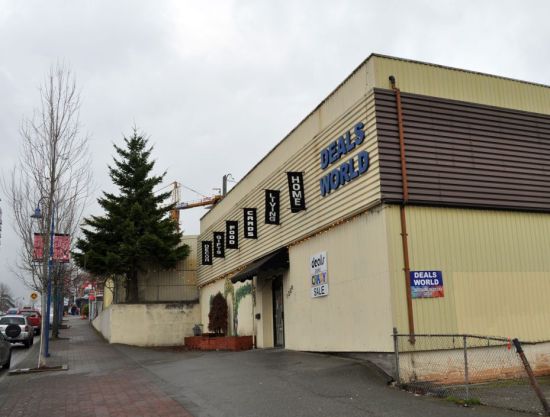 White Rock, a part of Metro Vancouver, is a small city on the U.S. border with a dry, warm climate (relative to areas north of the Fraser River ) and a splendid promenade and cafe district along Boundary Bay. People in fashionable new neighbourhoods in nearby Surrey sometimes claim to live in White Rock, but there’s at least one key difference. 2011 federal census figures show that close to 30 per cent of White Rock’s population is over the age of 65, compared with 12.1 per cent in Surrey and 13.7 per cent in the City of Vancouver. END_OF_DOCUMENT_TOKEN_TO_BE_REPLACED