My niece recently left home and moved to a different part of the world. From counter-culture Commercial Drive, she made the six-kilometre trek to South Fraser Street and found an affordable rental apartment.

They say the resident mix is evolving, although there’s no influx of trendy cafes or retail stores at this stage. The South Fraser area is beyond walking distance from rapid transit; in Toronto, many such areas would be served by streetcars, but this is not Toronto. There’s a standard Vancouver high street, heavy on ethnic butcher shops. There’s a low-rise condo project under construction; limited multi-unit housing on the side streets, with a couple of seniors complexes a bit further away; and rental mini-houses popping up in the laneways, Kitsilano-style. The park on 41st Avenue is the home of little league baseball in Vancouver.

My co-tourist Mr. Smarz and I walked a loop that took us east along 41st to Knight Street and the East Side Craft House. Nice pub, but quiet at Saturday lunchtime. Our server confirmed that the mix of customers is changing, with more non-Asian faces, people in their twenties and thirties, couples and singles.

The list of directors of the South Hill business association (Fraser from 41st to 50th)  shows a mix of Indo, Asian and European names. The association website stresses the importance of building community, and its vision statement provides for the adoption of an area plan by 2019. Recent area planning processes in the City of Vancouver have created discord, but let us hope that residents, planners and politicians can find a happier way forward. Pressure for high-density development on South Fraser should be reduced in light of the multi-tower redevelopment approved for the Oakridge town centre, two kilometres away.

A residents’ website, congenial in appearance, describes the South Fraser Street neighbourhood as “vibrant, welcoming and thoughtful,” but has been inactive since late 2012. [The website was reorganized, but in 2019 the latest posting appeared to be from 2017.] 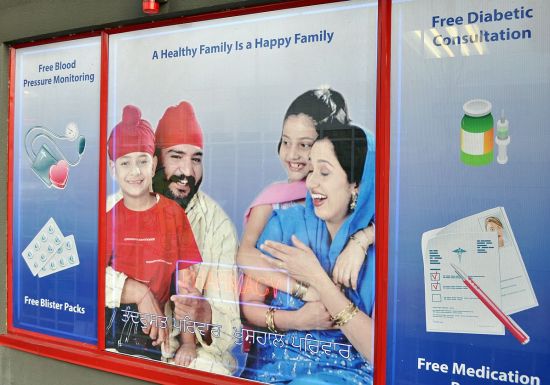 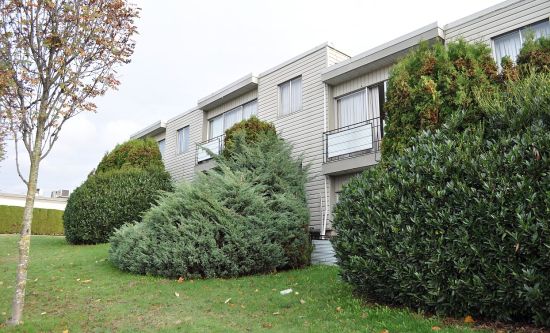 As often mentioned on this website, much of the rental housing built in Canada in the 1960s and 70s is reaching the end of its useful life. This complex at Fraser and 57th is posted for redevelopment.